Virtual Reality which is commonly known as VR, sometimes mentioned as an immersive multimedia, is nothing but a computer-simulated environment which will simulate physical presence in places within the world or imagined worlds. It is a man-made environment that's created with software and presented to the user in such how that the user suspends belief and accepts it as a true environment. It can recreate sensory experiences and amplifies reality.

* Video shown above is indicative, with full copyright to their respective owners.

I learnt early that always being analytical is important for a business. Being analytical as an attitude is more important than just having the aptitude. - Bhavish Aggarwal, Indian entrepreneur and co-founder of Ola Cabs 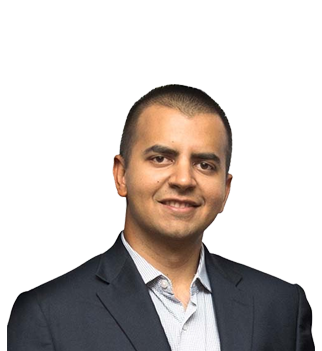