A Barcode or Bar-Code is an optical data that is represented in a machine-readable pattern; the data usually describes something about the object that is carrying the barcode. Traditional barcodes systematically represented data by differing in widths and spacings of parallel lines and might be referred to as one-dimensional or linear.

Barcodes became commercially usable when they were used to automate supermarket checkout systems, which is the biggest task that made them universal. Their usage has spread to many other tasks that are generically referred to as AIDC or Automatic Identification and Data Capture. 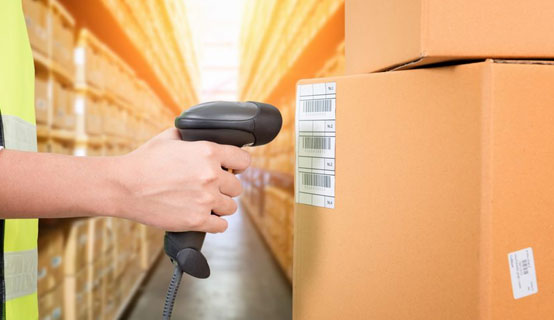 * Video shown above is indicative, with full copyright to their respective owners.

Barcodes are very versatile, they can be used for multiple kinds of data collection. This can even include inventory info or pricing. Moreover, as barcodes can be attached to just about any surface, they can not only be used to track products but also outgoing shipments and equipments as well.

There is a lot of opportunity sitting in global healthcare business. I think there is a strong opportunity to build upon for further growth. - Shivinder Mohan Singh, - Chairman of Fortis Healthcare